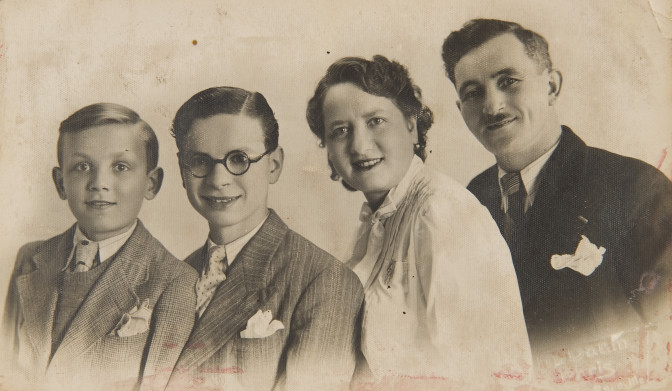 This biography of Chana Fajgla LASK, née KOPLEWICZ,  is copied from the one produced by the students of the Lakanal middle school in Sceaux dealing with the LASK family.